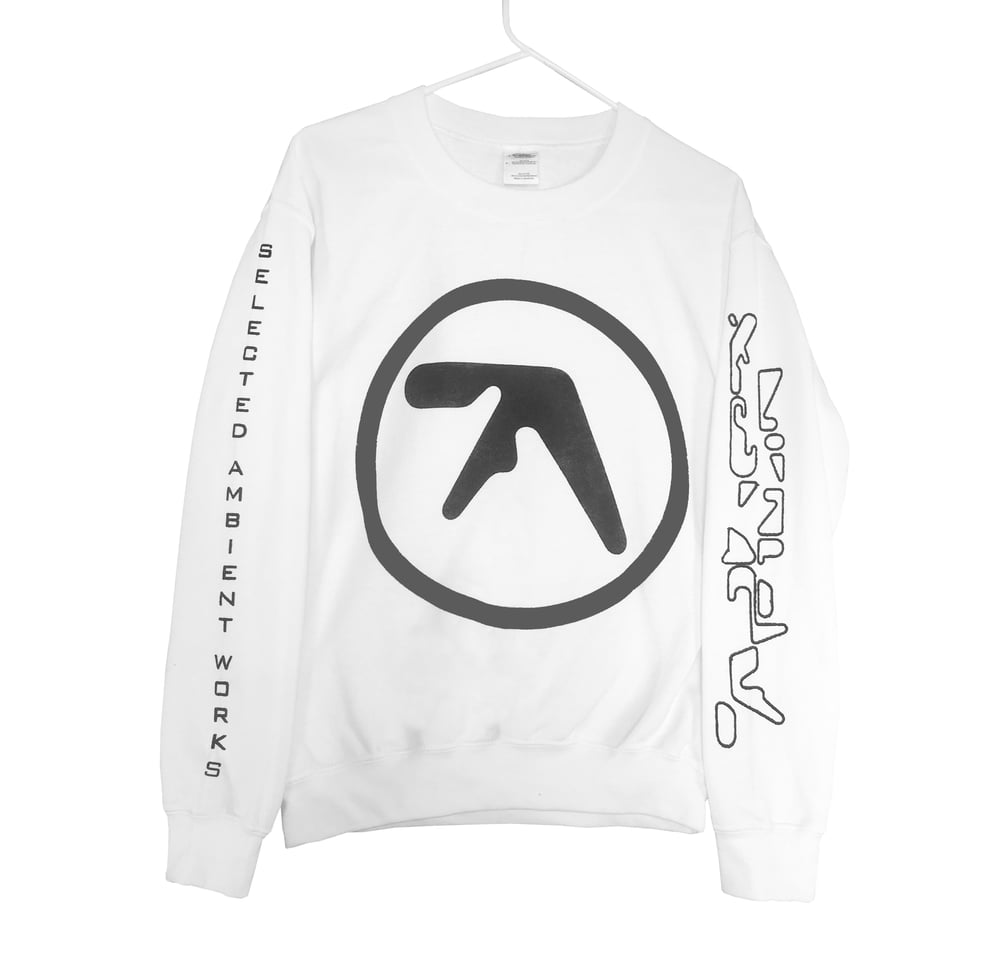 The title of Selected Ambient Works 85-92 was perhaps the first joke that notorious prankster Richard D. James would foist upon the public, a misleading indication of the relaxed but nonetheless beat-driven, even danceable tracks contained within. When Aphex Twin followed that up with a second volume two years later, however, it so thoroughly embodied the amoebic, indefinite properties of ambient. Made by James himself scratching the Aphex Twin logo into an old briefcase, the cover as photographed has a strange, alien quality, like the siding of a spaceship half-buried in the rusty sands of Mars, derelict but still unsettling in its implications.